Gigi Hadid is an American fashion model and television personality. She was named one of 12 rookies in Sport Illustrated′s annual swimsuit issue in 2014. Hadid appeared in the 2015 Pirelli calendar In January 2015, she was named a Maybellinebrand ambassador.She was announced as a star of the Victoria’s Secret Fashion Show, filming in New York on November 10. Let's get inspired by one of her most amazing looks! 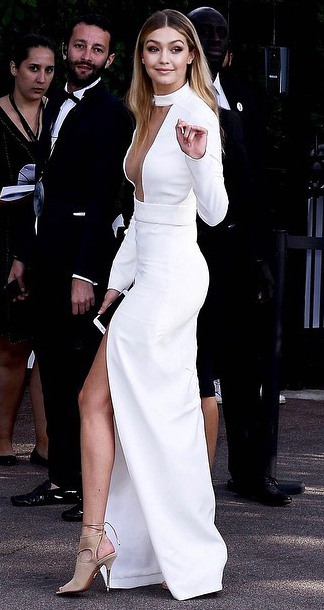 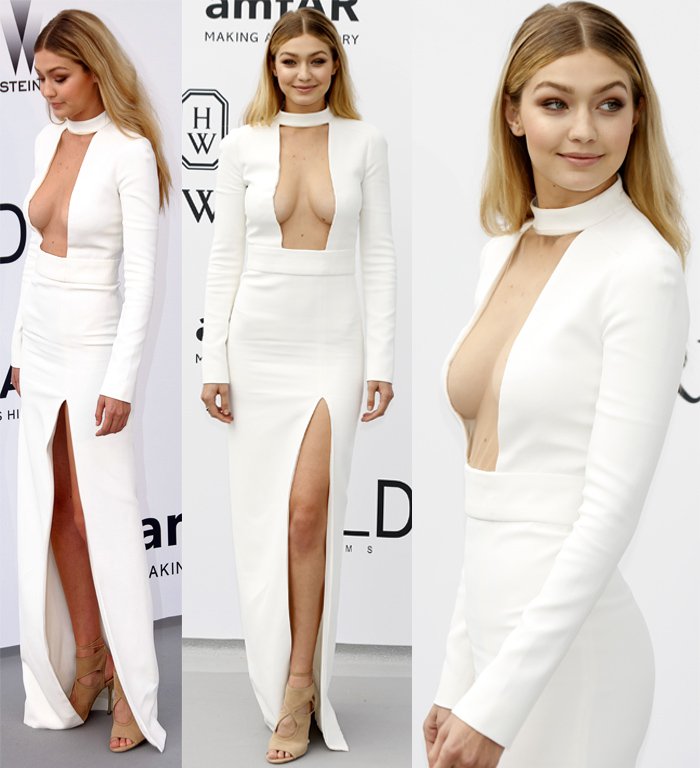 Gigi Hadid's bandage dress is available at Dream it Wear it